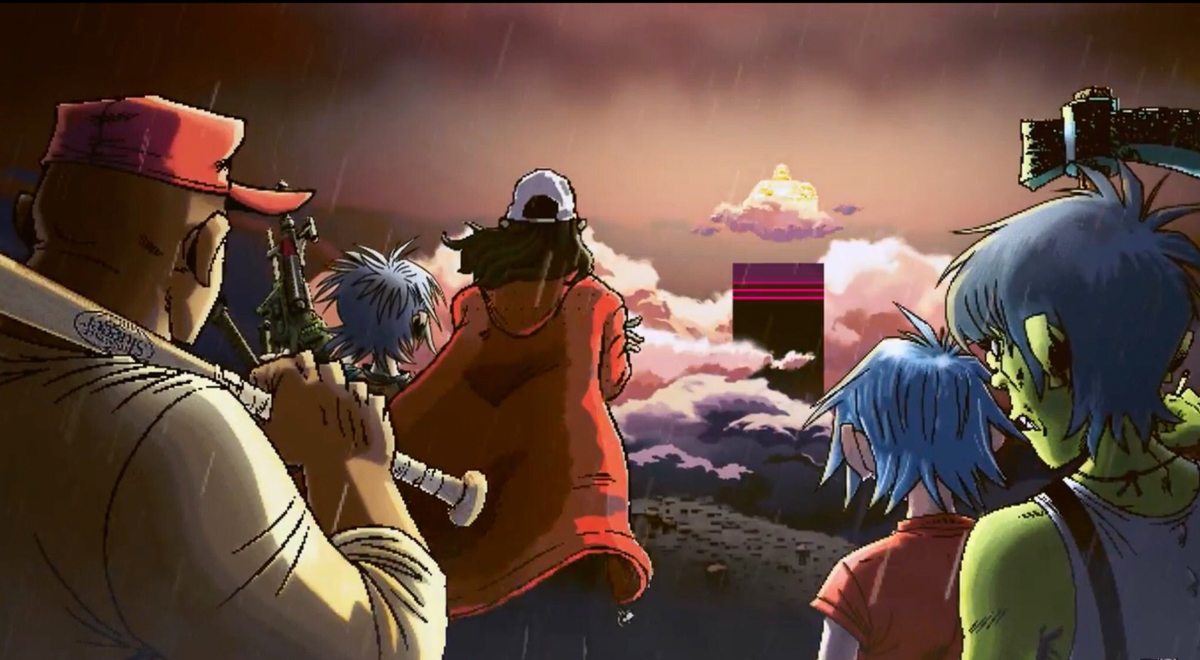 With the help Little Simz, Gorillaz wage war against the villains of the video game realm.

Secretly, I’m right there beside them.

As the camera pans down revealing Little Simz in her fierce red duster, it also shows my 10-year self gearing up for battle (Of course, I’m the only one who can see it).

But if you hit play and focus hard enough, you might just catch a glimpse of the child in you letting loose on some 8-bit zombie ass.

“Garage Palace” is one of 14 bonus tracks included on the deluxe edition of Humanz, which Gorillaz released in August.

The video was a collaboration between Gorillaz, director Noah Harris, Little Simz, and her frequent design collaborator McKay Felt. 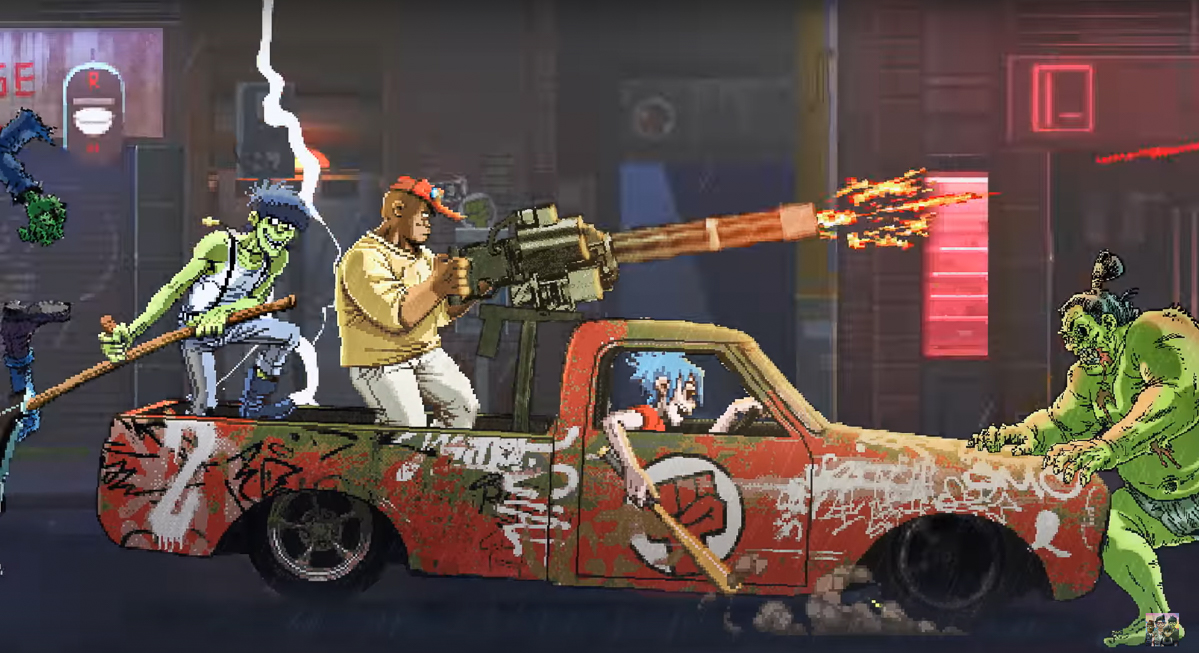 Gorillaz’s Damon Albarn premiered “Garage Palace” on Zane Lowe’s Beats 1 radio show Tuesday (10/31), during which he spoke about teaming up with Little Simz:

“I just was really struck by her kind of individualism,” Albarn said.

“She’s just not part of a scene, and I think that’s great for her.” (Rolling Stone)

Gorillaz begin their European and U.K. tour November 1st with Little Simz as their opener.

P.S. There’s also a rumor floating around that Damon already has a new album in the works. We’ll keep you posted.

Purchase the deluxe version of Gorillaz ‘Humanz’ from iTunes or Amazon below: 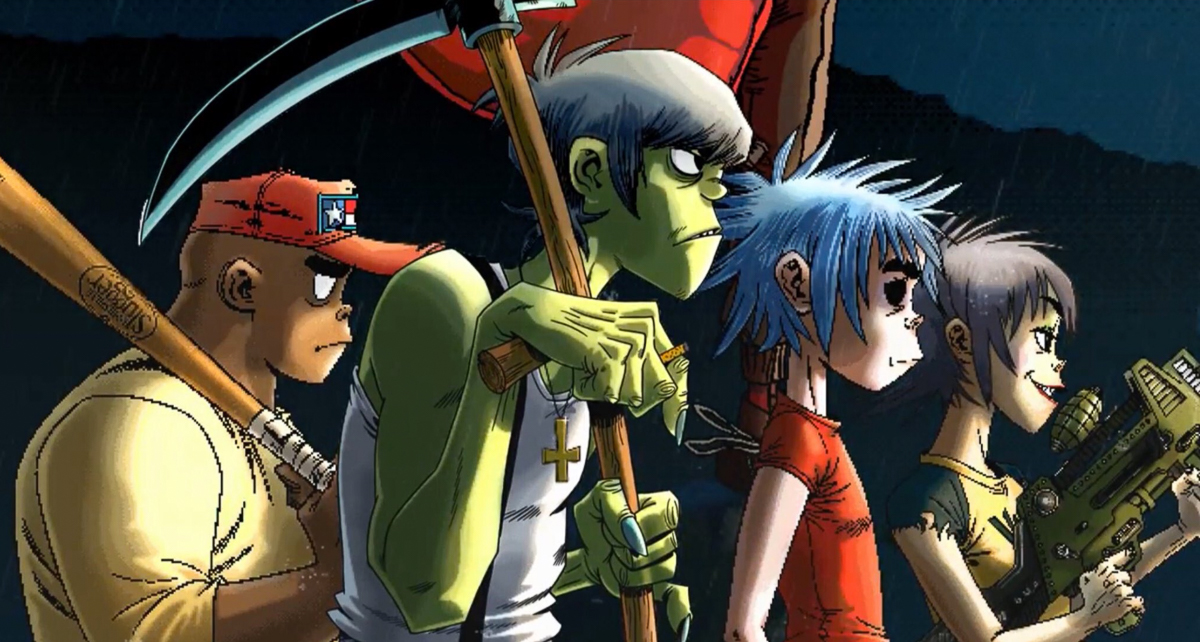