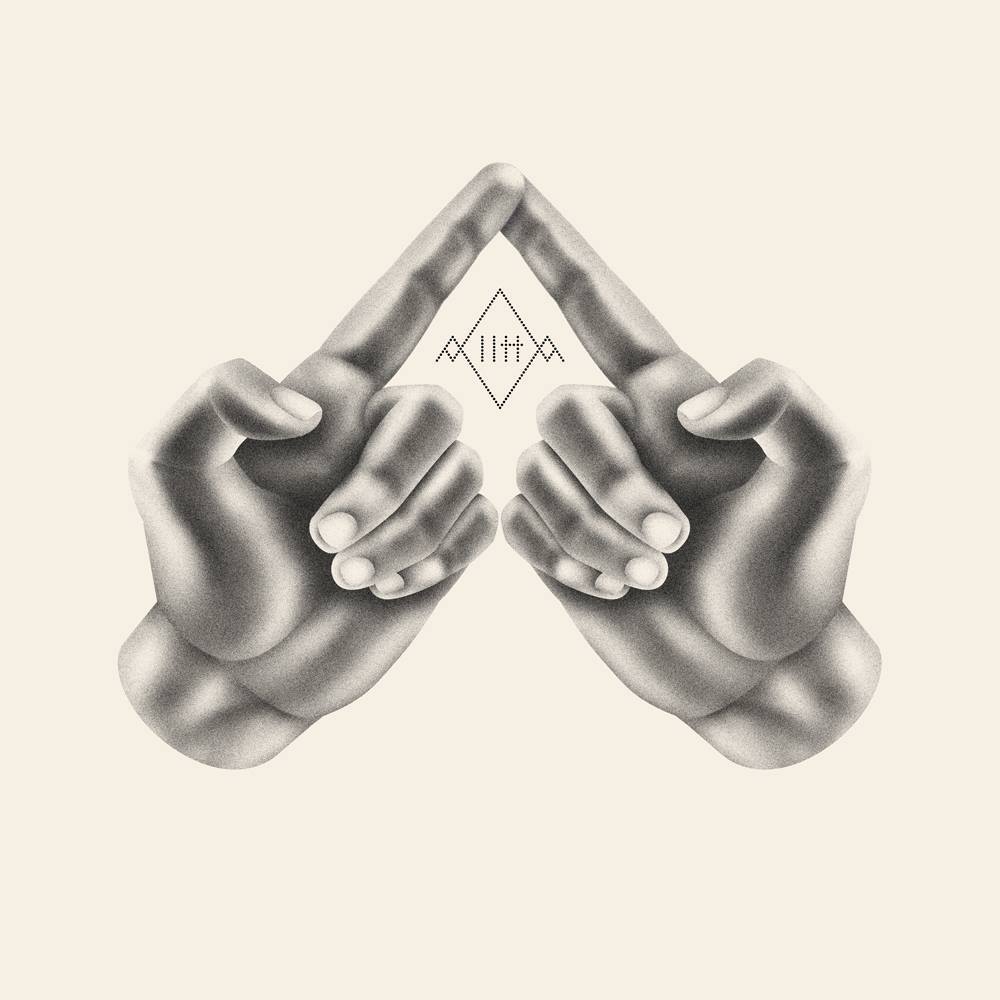 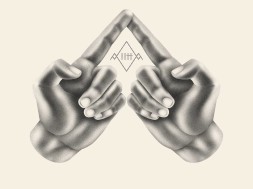 You may have heard Sylvain Richard, also known as 20syl, without knowing it – part of C2C, their single “Down The Road” and its followup EP hit number one on the french charts and hit the top of Hypemachine charts, as well- but as a solo artist he has flown relatively under the radar. A graphic designer by trade, 20syl  has focused in recent days on the development of a unique instrument- a halfpipe that when ridden, creates music as a response to the skaters movement.

Besides a few remixes, the innovator behind this awe-inspiring tool has flown largely under the radar in the two years following his Motifs II EP. That is, until now – enter AllttA, a collaboration between the French producer and Turntablist and Californian rapper Mr. J Medeiros. Their journey begins with ambitious 16 track album titled The Upper Hand, which just dropped on Friday, and it’s definitely worth a listen. 20syl brings his familiar french-jazz-electronic sound to the hip hop genre exceedingly well. With borderline genius re-workings of songs from the likes of  Kendrick Lamar and Schoolboy Q, it’s clear that hip hop is great material for 20syl to work with, and this is very evident in The Upper Hand.

Medeiros’ style is more backpack-rap than I am generally fond of, but the conscious lyrics and earnest delivery compliments his producers funk heavy, mathematical sound well. I will admit there are times when the lyricism gets to be a little monotonous- it’s a little hard to tell some of the tracks apart because of the similarity of tone and subject matter- but the entire album sounds great; it’s easy to throw on and zone out- I accidentally had it on repeat, and listened to it twice, dancing around as I cleaned my room, without noticing.

Give it a listen:

0
2   0
previous [FEST NEWS] Lucidity Announces It's Lineup: Eudaimonia 2017 - The Final Chapter Of The 6 Year Story
next [ALBUM REVIEW] Skins In Decay; Flume Shows Off Darker Side With Companion Album