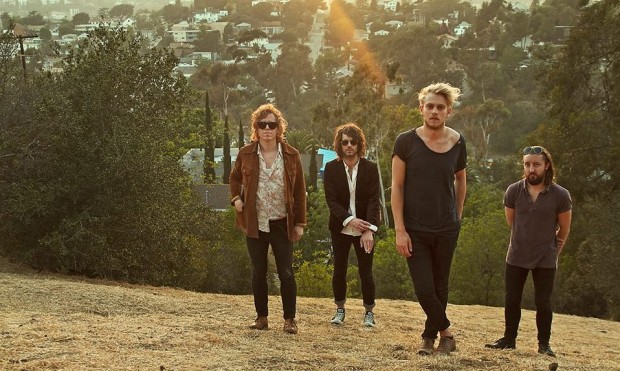 Sweden’s indie-pop breakouts The Royal Concept have had a big year thanks to their massive radio hit “On Our Way” and the release of their recent Royal EP. Now the band returns with a lo-fi video of them performing the soaring single live in a backyard in their native Stockholm. I only wish I could have been sipping a fine drink while watching their performance on one of the overlooking balconies, soaking in the summer rays emanating from the sun above, existing only to reinforce the sunny vibes from the band below.

The group has since kicked off their US tour with American Authors & Misterwives, so check out the tour dates after the jump to see if they’ll be in a city near you. Now hit play below and enjoy the backyard performance of “On Our Way.”

The Royal Concept on tour: 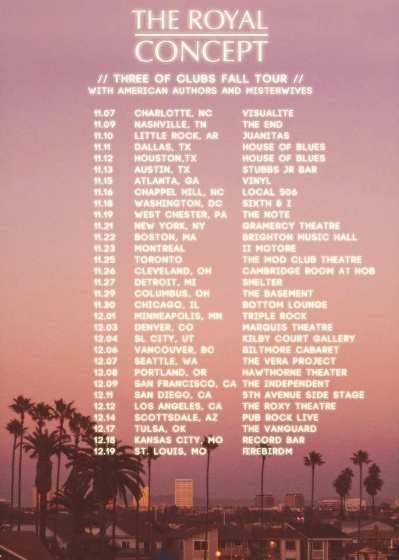