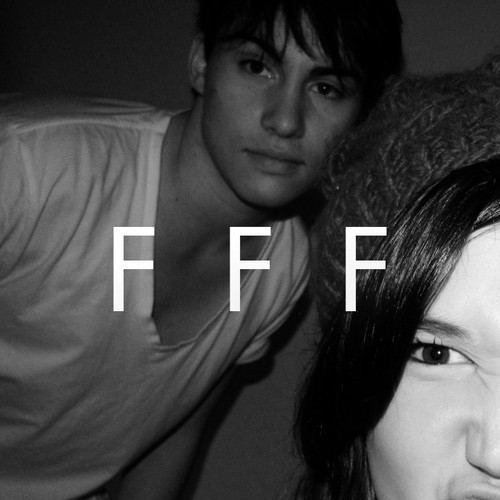 Have you ever listened to a song so good it slowly makes you melt, you and the song becoming indistinguishable from each other as you form a pool of sonic bliss around the wheels of your desk chair? If you’re lucky enough to have experienced that overwhelming feeling before, then I know how much you’re going to enjoy New Zealand-based FFFRRANNNO‘s shimmering downtempo remix of The 1975‘s “Me.” You’re going to enjoy it a lot. It’s now 3 am, and I can literally feel my body slowly lose it’s functions one by one as the liquid sounds drip from my headphones and drown my brain in ecstasy. It’s either that or I am now beginning to hallucinate. But seriously, this remix is spot-on and smoldering as time seems to slow down with Matthew Healy’s stretched and distorted vocals over spacey synths and mesmorizing rhythmic clapping. Go grab a towel real quick, hit play below and let the smooth sounds of FFFRRANNNO (damn, that name is frustrating to type) come crashing over you.

*Update* This is an excerpt from FFFRRANNNO’s Tumblr that was posted with the track after we published this post:

“i’d say nearly everybody close to me knows i much i loathe talking about my music. it’s an area that i try to steer clear of whenever i’m out with friends or in any social situation involving more than four other people. i guess there’s something about it that’s still a little embarrassing for me, things usually get kind of awkward when someone brings it up and i start trying say as little as possible and change the subject. pretending it doesn’t exist is just better.”