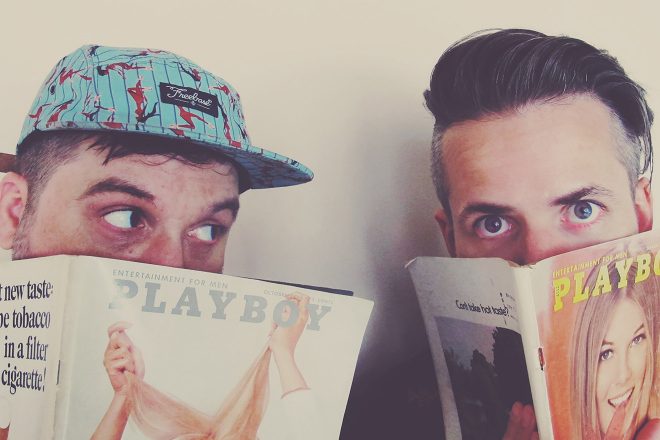 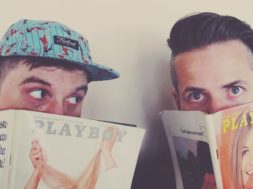 Recovery is slow from this past weekend at Dirtybird Campout and brain cells are firing on the weird side. Weirder is better though, which is just what Walker & Royce bring with their new video.

Among the kooky beats that engrained themselves in our brains at big kid summer camp, the standout track proved to be Walker & Royce’s second single, “Rub Anotha Dub” featuring Green Velvet off their debut Self Help album. This bouncy, bassy, booty bumpin’ song definitely rubbed everyone the right way. It turned out to be quite the anthem of the weekend as the lyrics jingled their way from campsites to stages and everywhere in between. “Rub a dubba dub three ravers in da club.” What do picture when you see those three ravers? Bet you it wasn’t a gang of downhill canyon-racers on drift tricycles…Check this whacky (awesome) music video out and you’ll see what I mean!