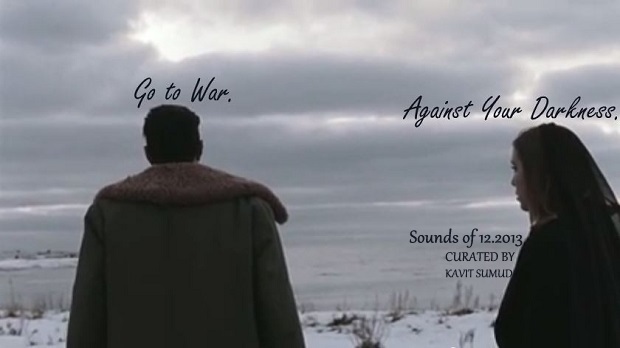 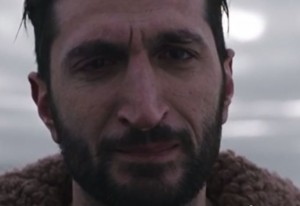 Go to war: against the dervish monkey on your back stabbing you in the kidney, against the racing thoughts gallavanting in your head until they spill out your eyes, against the general unwilligness to fucking change. Some people use the last playlist of the year to reflect and bask in their general wondrousness–which, you know, good and all–but I use it as a call to action. And its time to change. Swirling negativity has moved from being a helping hand, to that third leg they warn you about in Viagra commercials. Let’s reduce the emotional swell, for  my (and, well, our) own sake(s).

Every year I pick a theme to explore the entire year. Last year it was “Re(connection)” and this year it’s “Go To War”; and this playlist mirrors that shift.  I spent the year analyzing my ability to be a part of humanity, to limited success. People, man, they are fucking hard.  Frustration is my cup and it spilleth over. So instead,  this year I’m going to uncover and unshroud every uncouth emotion I have, every unchecked willingness to settle and not take advantage of moments I’m not pushing myself hard enough. If there’s a war to be had against wasted potential, “I’ll go”.