The Mumbo Jumbo of Tierra Whack 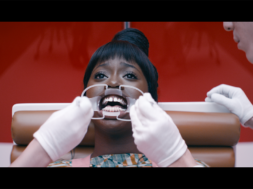 The Mumbo Jumbo of Tierra Whack

Hip-hop journalists have coined the phrase “Mumble Rap” to lazily generalize a whole group of new artists who place a bigger emphasis on infectious melody and feeling than intricately written lyrics and clear pronunciation.

There’s a lot of debate among hip-hop fans regarding the worth of  this current wave, mostly split along generational lines. 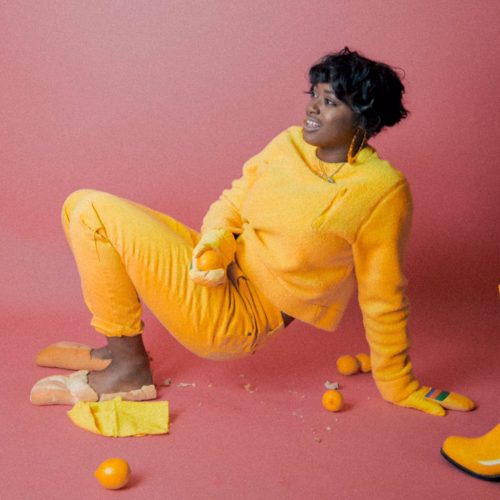 Many younger fans live with this music as their personal soundtracks, thumbing their nose at those who don’t get it. Older heads tend to place a premium on lyrical miracles and regard Mumble Rap as trash. They miss “real hip-hop.”

Whack can rap her ass off.

Through music, videos, and radio freestyles, she’s been making that clear for years. But so what? Plenty of people can really rap.

What makes us fall in love with artists is the specific perspective they hold and the things they make us think about and feel.

Listening to her old music released under the name “Dizzle Dizz”, you can tell that she was “rapping just to rap”, which she admits herself.

Now, using her birth name, Tierra has found her voice. She says that she “went from being a rapper to an artist.”

This is evident on all of her new material, and in a strange way, this is most evident with her latest offering “Mumbo Jumbo.”

The video alone shows a heightened sense of direction, and budget. Where she would once just be in her neighborhood rapping directly to the camera with all of her friends, Whack is now executing well thought out concepts.

We find her in a sleek, modern “dentist’s office willingly beginning some type of procedure that leaves her, and seemingly everyone else who undergoes it, with an unnatural, oversized, static grin.

Everyone looks strange, including Tierra who seems at home within it all.

The fact that the entire song is full of only almost intelligible “Mumbo Jumbo” leaves us with nothing to judge it by but its beat, her vocal melody, and cadence.

That being the case? Its been stuck in my head and causing frequent outbursts of the mumbled hook throughout my day. 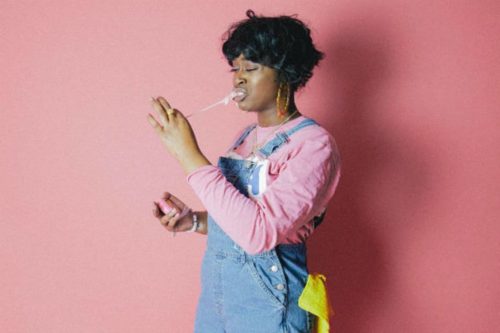 The song reminds me of another intentionally totally unintelligible track from about a decade ago, Ryan Leslie’s “Gibberish.” Although it’s an R&B track and not rap, “Gibberish” succeeds for the same reasons as Mumbo Jumbo. Cadence, melody, and feeling.

But what makes Tierra’s track that much more interesting is what it implies about her current mental space and where she’s going. She obviously sees the merit of both “Mumble rap” and rapid fire clever bars. She’s gained artistic purpose. And most excitingly for me as a music fan, she’s still fluid in her expression, having fun with it, letting her freak flag fly.

So what does it mean that at the end of her video for a song that fun-house mirrors the most polarizing wave of rap this year Tierra Whack walks out into a wasteland with a newly bugged out smile amongst even more bugged out people with the same artificial cheese?

I don’t know. But I want to know. I want to become more familiar with Tierra Whack and see what other Mumbo Jumbo she has to say.

0
0   0
previous Pineapples & Ibiza: An Interview With Lauren Lane
next Learn, Live, Love at One Love Festival