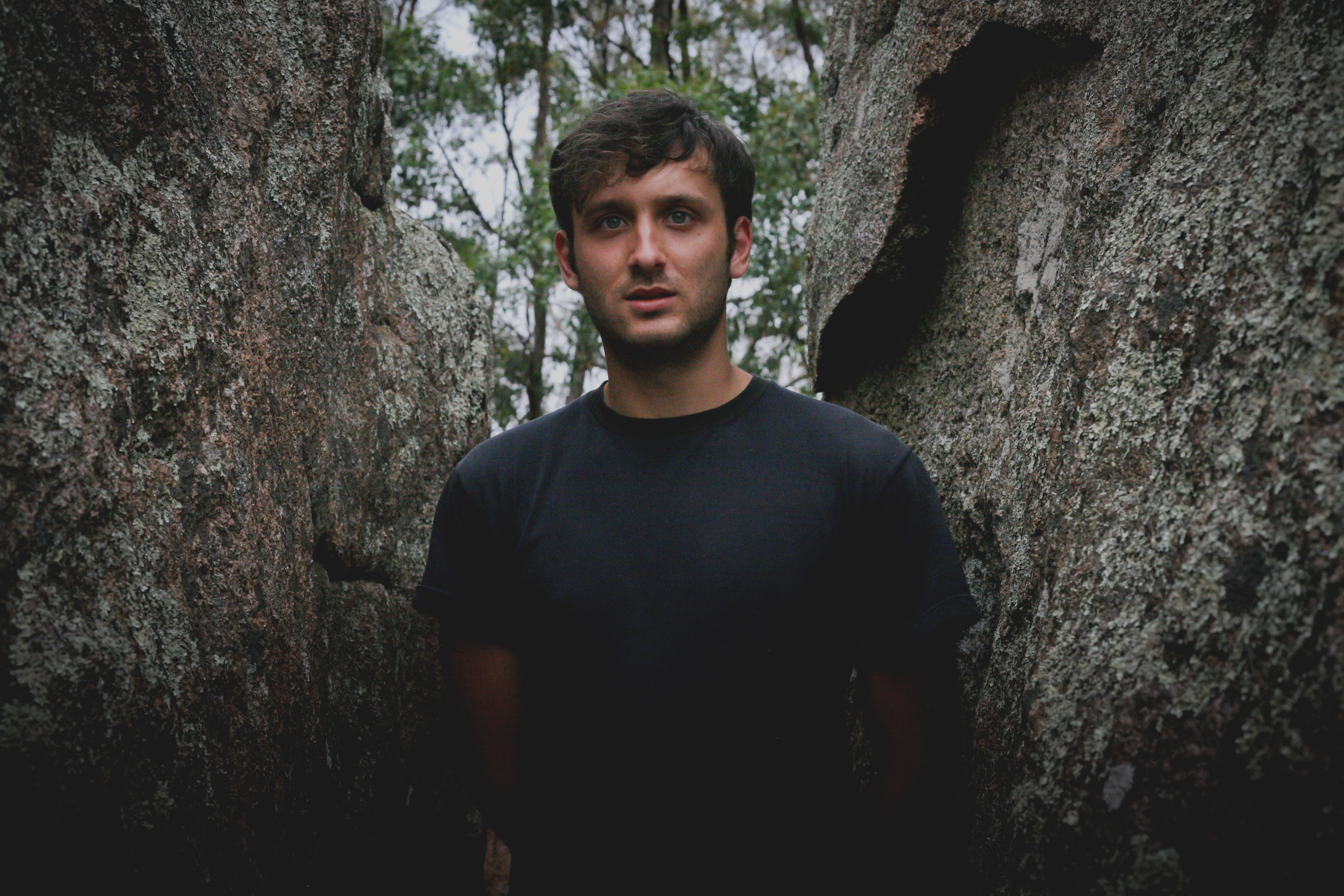 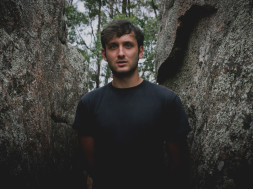 With a male vocal range and sound similar to Dave Longstreth of The Dirty Projectors, D.D Dumbo has created something that is approachable yet seemingly experimental on his album Utopia Defeated. Both “Satan” and “Walrus” kept my ears intrigued with their unique mix of pop and moving beats that utilized a halting mix.

Both tracks have a nice, moody melody and intriguing lyrics that are simultaneously bright and dark. If two songs on an album could contradict themselves it would be these.

Of the same album, “Alihukwe” deploys an eastern flair and jazzy beat with an undertone of a didgeridoo that detonates a playful unique tone while “Brother” gives an upbeat rhythm employing a variety of sounds that are each given their time to shine.

With quite the range seeping through this album I am looking forward to the hearing more from D.D Dumbo in the future. Head on over to D.D Dumbo’s Spotify to stream Utopia Defeated in it’s entirety.