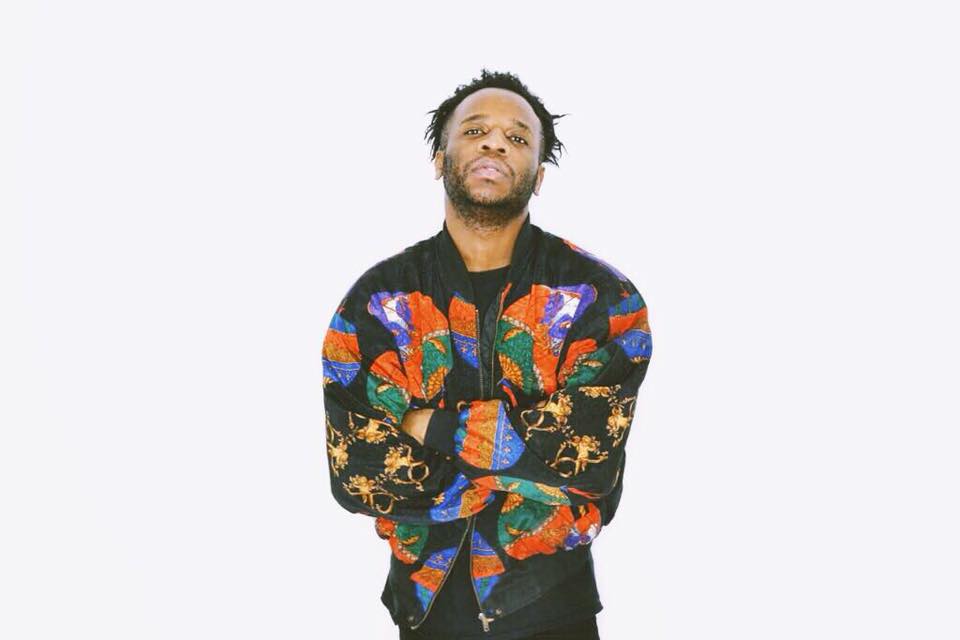 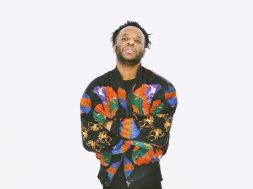 London based pop singer-songwriter Arlo blesses our ears and hearts with his recent single “Homecoming.”

“Homecoming” immediately captivates you with unpredictable drums and a powerful opening verse. The longing that Arlo’s voice encapsulates so well is mirrored in the sporadic instrumentation and gradual yet tense build to the hook.

When the chorus hits for the first time you know it. It’s powerful, joyous, and beautiful yet still tinged with the faint longing that permeates the entire track. Arlo knows that going home will bring him all the good he needs. He sings with the sad hopefulness that we all feel when a dream is just beyond our grasp.

Arlo on the meaning behind the single:

“‘Homecoming’ is admission in its purest form. It’s me admitting the truth to myself and promising myself to get better. It’s me saying come home, we love you, we won’t judge you. No one will ever love you more than your family and friends. So why not surround yourself around them.”

Arlo is an immensely talented artist who seems to be reaching his point of self-actualization.

His music is immensely personal but is delivered with enough confidence and power that makes it able to resonate with anyone. He gives us a glimpse at the potential of modern pop. With a few singles under his belt and a longer project almost definitely in the works, Arlo is definitely an artist to keep an eye on as we make our way through 2018. 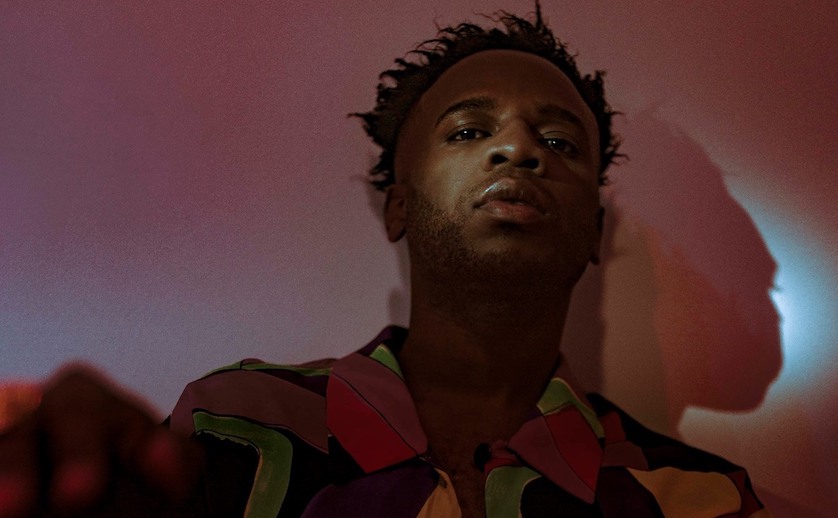