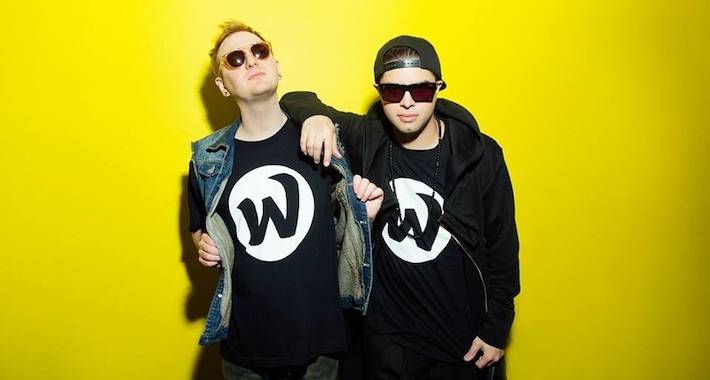 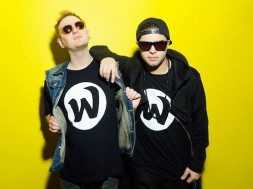 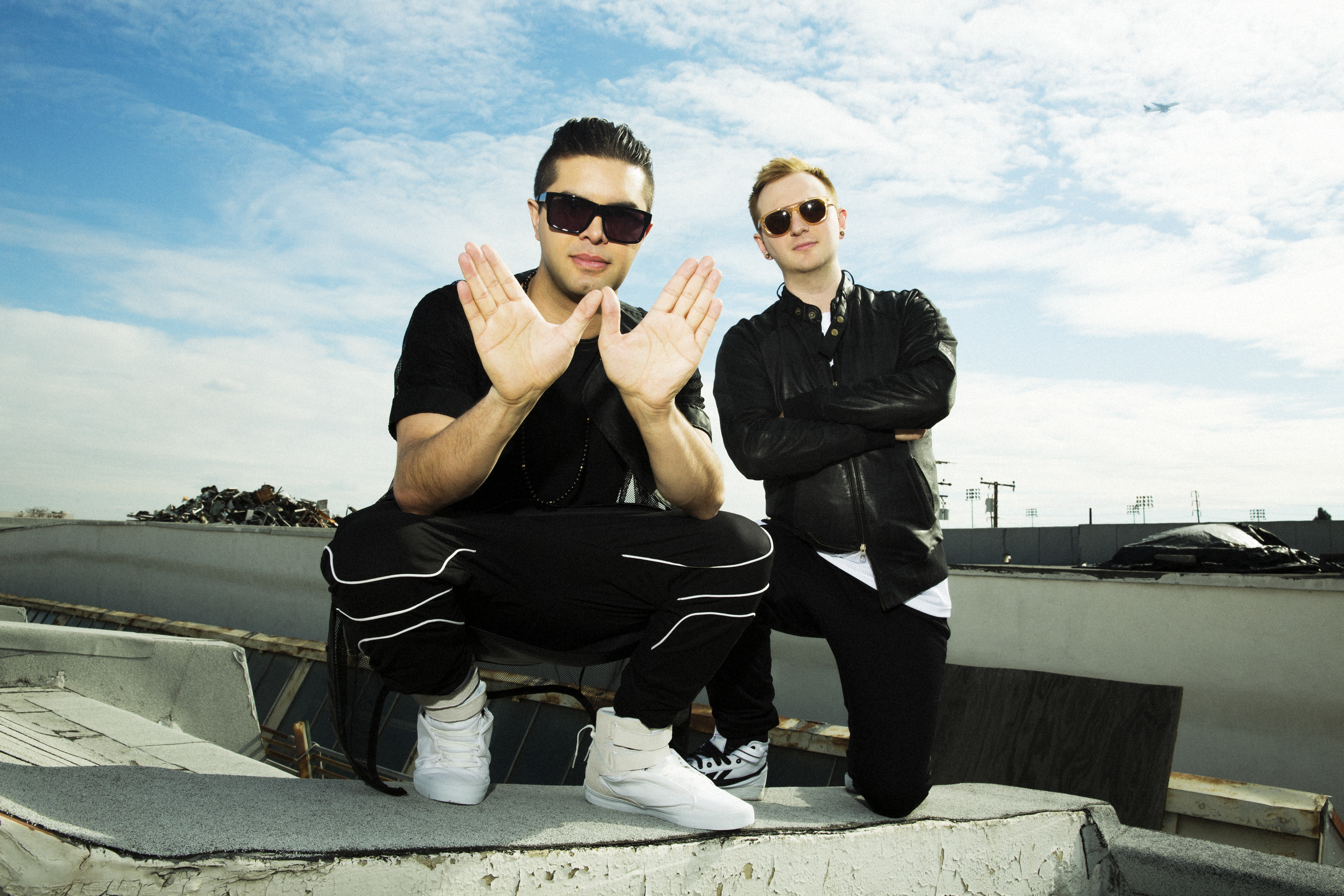 In May of last year, a provocative new producer by the name of Ephwurd started to make waves in the EDM-sphere.  After two massive releases, a remix of Major Lazer’s “Lean On” and “Rock the Party,” their collaboration with Jauz, the mysterious newcomer was revealed to be the legends dubstep/electro producer Datsik and his long-time tour manager, Bais Haus. Read on for the interview & check out our Facebook to win a pair of tickets to their Saturday, March 5th show in San Diego:

[TS&S]  Why did you choose the name “Ephwurd” for this initially anonymous DJ project? Is there any significance behind the name?We pretty much just want to make whatever kind of music we want and not have anybody breathing down our necks about it. One day we were like “Yeah, we don’t give a phuck about what people think” and thus Ephwurd was born.

[TS&S]  You kept the identity of Ephwurd private for quite a while in order to to explore different realms of dance music without the associated pressure of people expecting a certain sound.  The quality of music speaks for itself, so I would venture to say that a majority of fans were surprised and then really stoked.  Were there any negative reactions to the reveal?  How do you deal with negativity in your life?

So far everything has been mostly positive, a few haters here and there but that’s always expected.
We honestly just turn a blind eye to any negativity since it gets in the way of doing what we love to do. We ain’t got no time for that shit.  As an artist, we can always appreciate construction criticism though!

[TS&S]  What was the pivotal moment for each of you when you knew that you wanted to make music as a career?

Bais Haus:  I grew up doing music as my dad was a jazz vocalist. I’ve been going on tours for as long as I can remember and honestly it’s all I know how to do, haha. I couldn’t see myself doing anything other than music be it producing, managing or DJing.  I think when we debuted Ephwurd at Insomniac’s Escape festival on the main stage, that’s when everything really set in… Like “Holy shit, I am DJing in front of 25,000 people right now.  This is a reality.”

Datsik: I’m still blown away that I’m able to play my own music around the world.  I’m humbled and so grateful to be able to call it my career.

[TS&S] Although bass sometimes isn’t considered as emotional as other genres, a lot of your fans feel profoundly connected to your music. What is your experience of how music effects us as human beings?

“Any kind of music is meant to do one thing, and that’s evoke emotion. Our music is super hype, we want kids to lose their minds. That’s a pretty strong feeling.  Our sets are relentless ’cause we want to keep kids in that elevated state of excitement, and if they leave sweating like they just hit the gym then we know we succeeded.”

[TS&S]  You’ve had a wildly successful collaboration with Jauz on “Rock the Party.”  Who are some artists you’re dying to work with and why?

We want to branch out and work with a variety of different artists. At the moment our plate is pretty full with a bunch of collaborations, none of which we can mention right now, but we are trying to fuse our sound with as many different styles of music as possible right now.

Working with some of the older electronic acts that are legendary would be an honor. If we could ever do a song or remix for the Prodigy we would flip! Also, teaming up with any hype ass vocalists would be sick!!

[TS&S]  We’re going to give away a pair of tickets to your San Diego show to some very pumped fans. Is there anything special about coming to San Diego for you? Besides the sunshine, of course.

We always roll with a deep crew from LA and get wild. Everything about playing in SD is fun. Family, friends and good times will be had!  Plus we take the train, and that’s always the best travel experience.

[TS&S]  2016 is looking to be a promising year for you guys. What are you trying to accomplish with Ephwurd this year? What are you most looking forward to?

Music, music, music! We just want to keep writing and pushing ourselves to make new stuff whether it’s “bass house” or anything we are feeling at the moment. We are constantly learning new techniques to make our productions better so if we can keep improving well be happy!

[TS&S] What’s the craziest thing that has ever happened to you at a show?

Some dude finger blasting a chick front row when we dropped “Rock the party”…. Kinda gross, but hey, that’s kinda hype as fuck.

[TS&S] Share three of your favorite tracks right now with our readers.

Justin Bieber – What Do You Mean (Jvst Say Yes Bootleg)

Ephwurd – Higher feat. Modestep — This ones been getting a sick reaction, be on the lookout for this one!