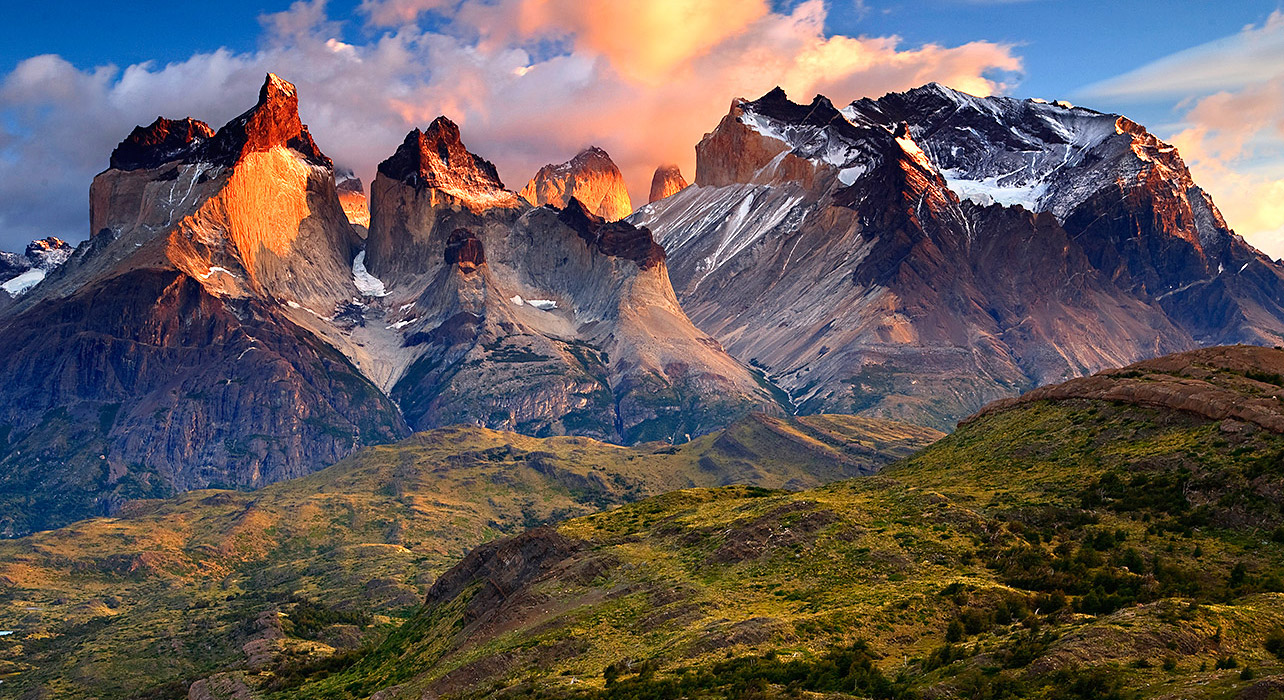 Take a trip back in time, to an era where indie pop-rock disco reigned supreme.

Ok, I admit I don’t think there was such a time.

But if there was, British trio Patawawa would be the rock star divas leading the charge.

Like we were back in the 1970’s, “Patagonia” begins it’s climb with stabbing disco synths before rocking you back with a series of searing guitar licks.

I have one foot under a disco ball and one foot in a hip coffee joint. It’s quite a nice blend of marijuana and tobacco.

Speaking of spliffy pick-me-ups, with a hint of young Michael kicking in halfway through the jam, it’s the perfect double shot to kick start your morning or elevate the afternoon.

Patawawa release their debut EP on January of 26th, so stay tuned for more of this era-blending Britrio (yes, I just made that word up).